Fruit: late but worth it

Winter was far colder than usual. It lasted longer, then spring was late, and so is summer. Basically, the weather has done a wobbly this year! The knock-on effect is that some fruit never happened (such as the green figs), whereas others are just late.

So, now it’s summer, but still relatively cool (30C, 86F). We even see clouds in the sky, and the occasional raindrops. Even more strange, we have spring fruit only just ripening… 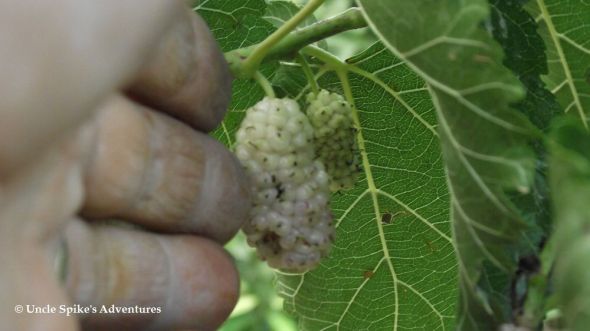 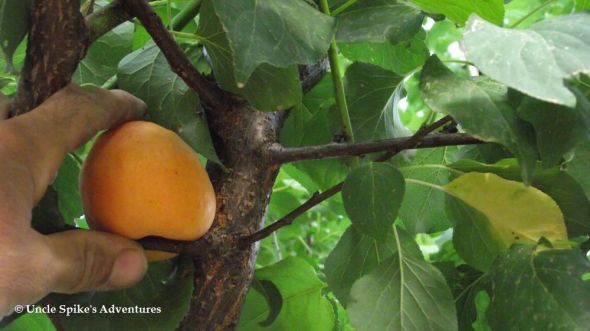 Dr. Spike and the poorly trees »
« Flower of the day

11 thoughts on “Fruit: late but worth it”