This is my second post about the one hundred year anniversary of the Gallipoli Campaign of World War One. Large official centennial memorial services are being held at Gallipoli, and around the woırld, especially in Australia and New Zealand; but here’s an unusual story that you may not have heard… 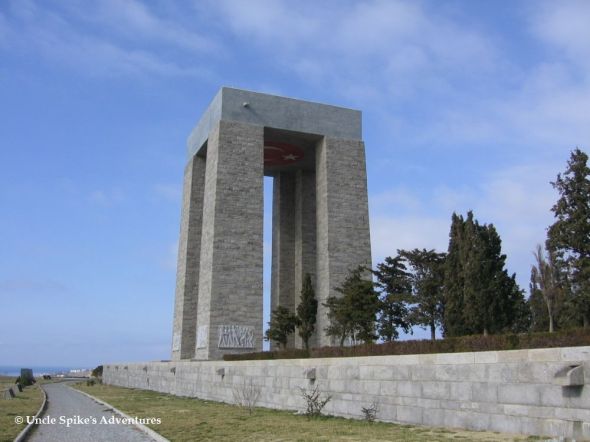 I saw this brief article about an old man who’s life’s work was tending the graves of his homeland’s former enemies. If you can spare two minutes, it’s a simple, moving tale of a man called Veli Ayhan.

Veli Ayhan doesn’t know where Australia is and he’s never heard of a kangaroo, yet for almost 30 years he tended to some of the country’s most sacred sites….