I decided, albeit just to myself at first, to get fit this year, or at least try to stem the ever-increasing effects of middle-age-itus. I’ve never been a particularly large chap, and have generally kept in reasonable shape due to the fact that I’m one of these who rarely sits down or has ‘nothing to do’. In recent years, our lifestyle here has meant plenty of physical demands too, however the constant bodily wrapper I called my ‘lifebelt’, had become larger than I was comfortable with, and with the prospect of not being able to visibly greet my own ankles each morning, I decided it was high time I did something about it… else one gets to a point where it becomes almost an impossible task to face (when considering age and all that). 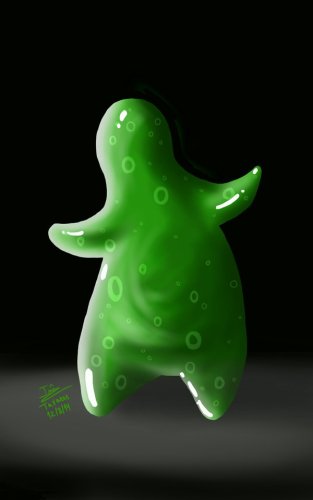 It all started by accident back in June, with an Ab-challenge that a friend of mine was doing back in the UK with some chums from the office I worked in back in the day. I thought I’d have a go too; thoroughly unconvinced was I that I’d even make it to the end if I’m honest, but, although I nearly passed out a few times during the first week – when the numbers were tiny (like 10 sit-ups etc), I did in fact complete the tasks set (early too, as I needed to be done and dusted before Ramadan fasting began). Now this type of exercise was completely alien to my body; not since I was at school in my teens have I even contemplated formal exercise, so well over 30 years ago! 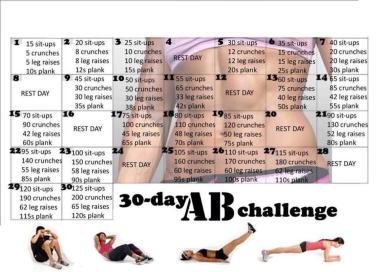 Six months down the line, and the old bod is admittedly complaining much less each passing week (apart from today, I’m pooped). I’m certainly not in the realms of being considered a body-builder, an athlete or God/Allah-forbid, a fitness freak, but I certainly feel a bit more trim, use a belt now to hold up previously tight-fitting trousers, and, according to the boss, I now tend to walk more ‘tall and proud’ compared to before.

My method hasn’t been too silly mind you, just concentrating on my ‘inner core’, as I now understand that was pretty well non-existent, hence bits were sagging all over the show that really ought not to. I also started to focus a bit more on what I put into my body too. This may be a bit of a strange post or three, but I was asked about my progress, so here goes. It’s also a big part of my life right now, and pretty much top of my goal list, so also ticks the box in terms of sharing more about what makes Uncle Spike tick.