This week we headed smack-bang into autumn, with deluges of soggy stuff, continuous lightening for hours on end and power failures on/off for 48 hours.

However, up until then, whilst ‘officially’ autumn, the temps were only just starting to head south of 30 (or 86F in old money), but the sea was still pretty warm and inviting at this time of year.

So of course, it would have been rude not to… we had to sample a few beaches this month, and of course the Spike Camera was in tow. 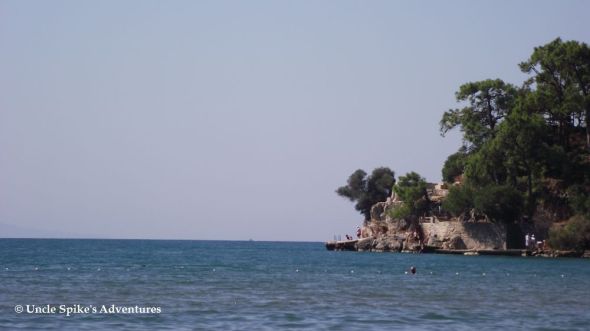 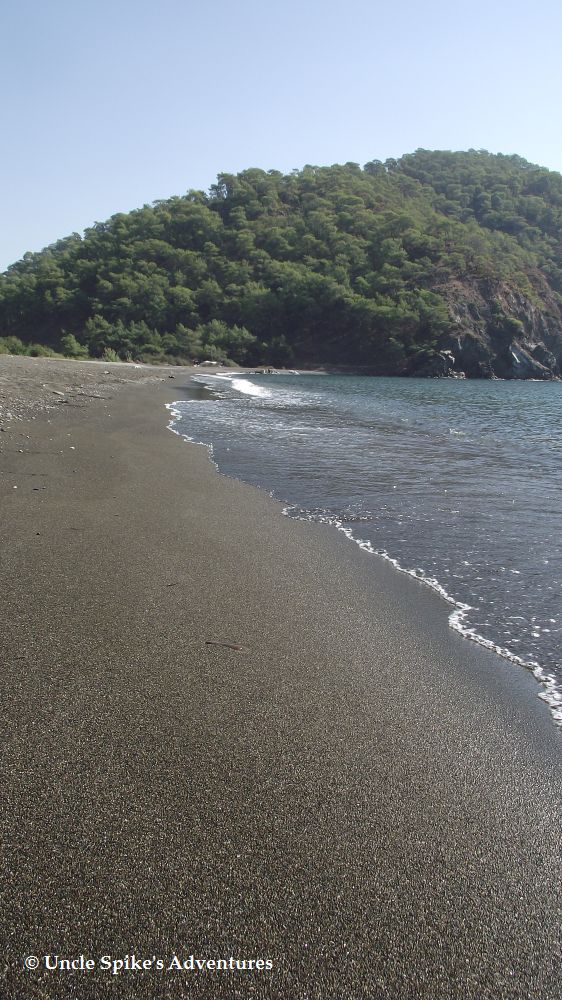 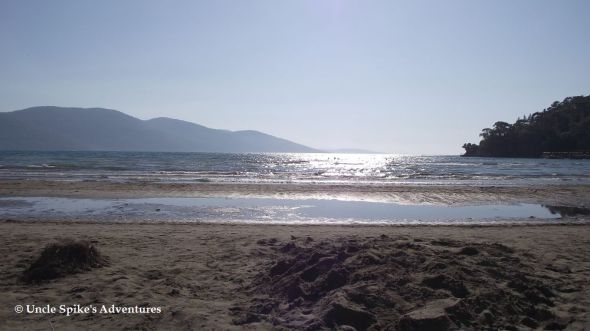 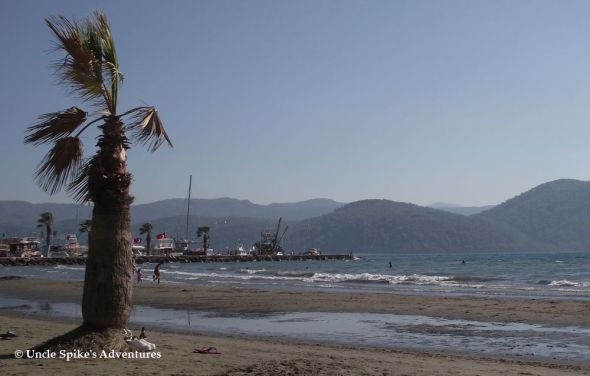 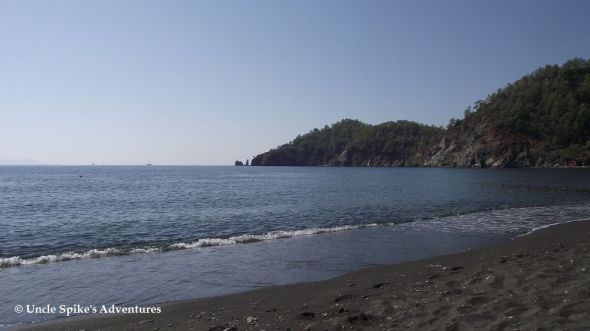 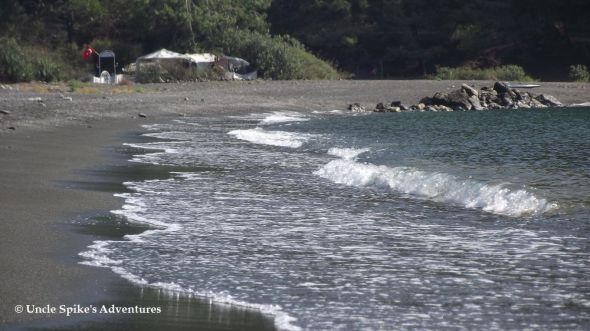 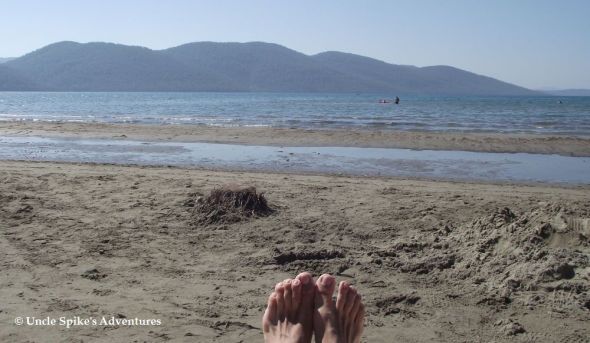 And yes, I do have a licence for them toes…