So where, how and why did all this start…. I get asked that occasionally and never feel able to provide much of an insight. But with this anniversary post, I thought I’d have a go at least! I started off by asking myself some questions, so here goes…

Who’s Idea Was It?

My wife’s actually. She lectures in technology, incl Social Media, so I guess she was the one responsible to pushing this mainframe dinosaur into the modern world 🙂 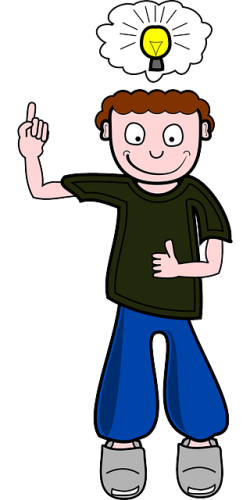 I was an avid(ish) Facebook user, posting many photos of the house construction, kiddo as a babe and so on – you know the score. But my status updates were becoming lengthier and sometimes blurred over a bit of a story. It was then that my wife tried (painfully) to explain what ‘blogging’ was all about, and how it seemed more appropriate than to make my regular friends & family suffer on Facebook. At least this way they could ‘opt out’… and most did, lol.

I wanted a handle, a name, that encapsulated ‘me’. A not young (hence uncle) guy who had a story to tell of his life’s ‘adventures’. And my nieces used to call me Uncle Spike years ago, due to my beard being a bit ‘spikey’ when it came to cuddles.

Coz that’s me, a grumpy old loner who fasts pretty well, can run if there is money involved, loves travel, the desert and hot climates, and when I ‘pucker up’, girls used to run a mile, or just stand and take photos. Plus I can make a half decent vocal impression of a pissed off camel.

What were the goals?

Simply to have a go and to stop bothering my Facebook friends 🙂 I was also looking for a non-active hobby, as with the farm, it was getting to the point where I would work 15 hours and never sit still. Hence a bum on seat category of hobby was deemed appropriate.

Where does the main image come from?

Zanzibar. That beautiful spice island off the coast of Tanzania, East Africa, where we honeymooned after a long and dusty wild camping overland safari.