Ankara, early February, and we came across a rather bizarre event – Sunday City Pooches in the park (with their owners, I might add). 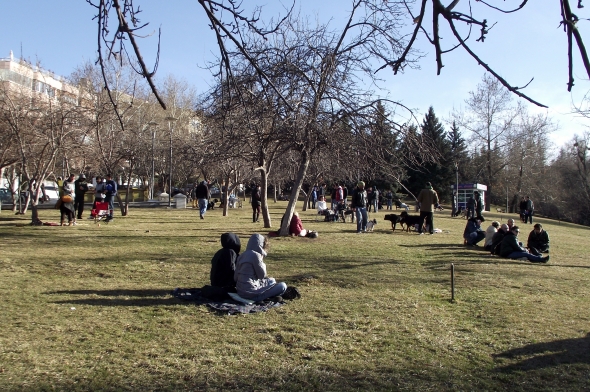 There were doggies of all shapes and sizes, most on leads, others just wandering around, socialising, for want of a better phrase (or, ‘bottom sniffing’ to be exact).

It was a sunny but cold Sunday afternoon, just above freezing in fact, but folk were relaxing on the grass, well wrapped up mind you. It was a lovely, albeit surreal atmosphere. 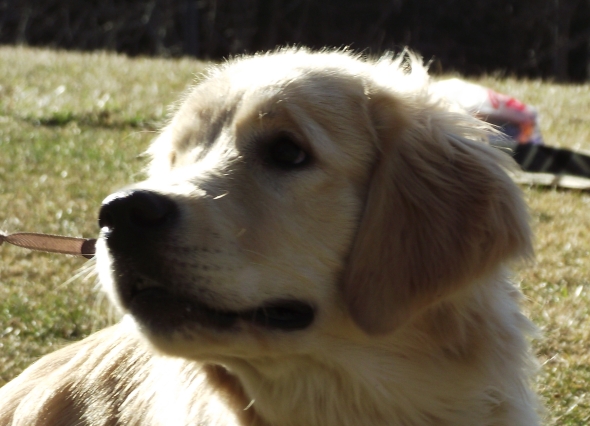 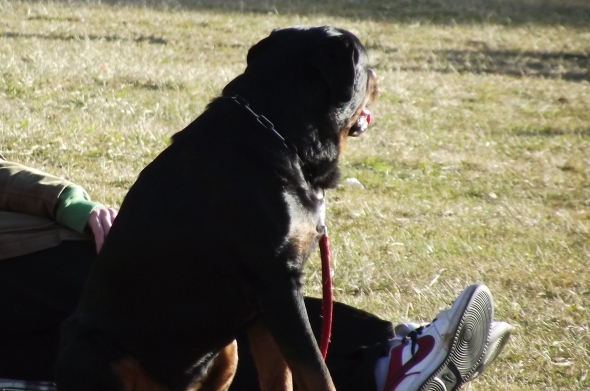 It was comical how the few scraps and scuffles that kicked off were ALWAYS started by some tiny Jack Russell, or similar. There were some BIG woofers there, but the little’uns ruled 😉 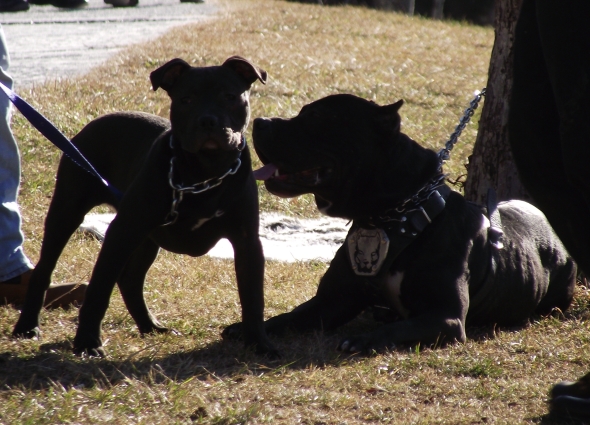 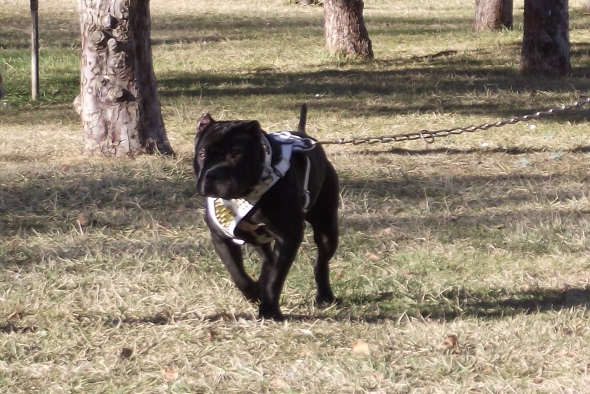 Cousin Spike Jnr is used to our Bonzo the farm dog, but he’s a big, uncouth, working dog, who has limited social skills, and certainly not for playing with like these well-trained house pets.

Also, in Turkey, like much of the Muslim world, dogs just don’t feature as pets a great deal, so this was an ideal opportunity for kiddo to get to know some friendly four-legged playmates. 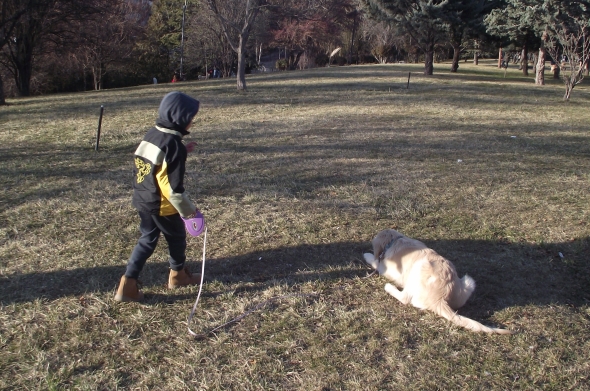