Uncle Spike is a romantic. Hmm, that’s just my opinion and of course I know plenty who would disagree with such a rash, abject statement, but it’s true. Whilst I’ll fight my corner to say that, I don’t profess to be, or ever have been what you might describe as ‘a ladies man’, far from it. Mind you, that’s not for want of trying I can assure you (in my much younger days). 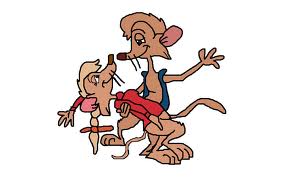 Like every youthful hot-blooded wanna be stud-muppet, of course, back in the day when my hair was longer than my ears, I would certainly try to make the moves, walk the walk and talk the talk.. however, did it work, was I ever Captain Romeo; not on your life. I was always the skinny nerd still stood there at the end of the school disco without a slow dance to my credit. Maybe in fact it had a subliminal connection to the fact that I was always last, or thereabouts, to be ‘picked’ for those twice a week horror movie roles, or ‘playing sports’ as was the tag it was officially known by.

Girlfriends, yeah I had a few, I was never that completely ‘sad’, but all in all, Uncle Spike, in junior format, was not well-known for my RISE (that being my ranking on the Romantic International Scale of Evaluation). So as much as I was full of bravado and manly talk on the topic of ‘getting the lady’ or even making the right moves, my track record fell woefully short of my accomplishments. So when thrust, for lack of a better word, into a situation requiring the display of affection in public, I was a little uneasy about the whole thing, totally unprepared and basically inept. 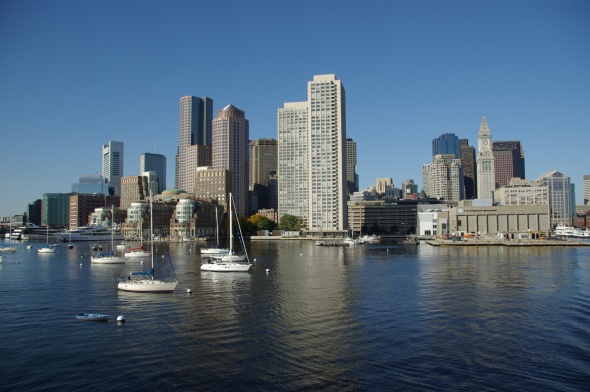 I was working in New England in the top right hand bit of the United States at the time and spent my birthday in the big city of Boston, Massachusetts. What a glorious and vibrant place. I’m not a city guy as you know, but as cities go, downtown Boston ticks most boxes for me. In mid summer it cooks, and lazing around in one of the central parks is something I remember well; as I do the mobile scenery – in the form of beautiful Bostonian girls walking around during the office lunch breaks. Sorry, I drift and digress… 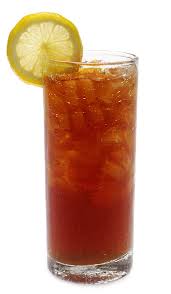 I vaguely recall memories of that special day. The vagueness may be down to a number of reasons, but I guess the supping of three Long Island Ice Teas between midday and mid afternoon at a bar at the top of some tower might have something to do with it; as might the number of years in between said event and today 🙂  I shared my day with a colleague of my cousin, for whom I was working – I don’t think was ever the wiser. We had eloped, snuck off for the day. We never became an item. I think she was hankering after a bit of progression beyond hand-holding, but neither of us had the guts to do anything about it – but what the heck, we had a great deal of fun that day.

After copious amounts of ‘tea’, I remember we eventually managed to get some sustenance into our systems, beyond the liquid variety for a change. Somewhere down near the waterfront, we tucked into Clam Chowder (yum), Prime Rib (more yum) and a humongous Caesar Salad (now drooling and gaining weight at the thought). 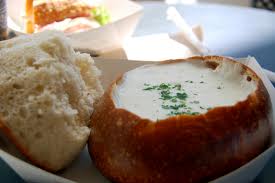 After that, it was time to hit some more bars… my my, what a long time ago this all was; and such a difference to my life now. Anyhow, my past is my past – and it had some good bits 🙂

One such ‘good bit’ came later that evening. No, no, no my dear Readers, not what you are thinking… but ok, along those lines. The downtown bar we had settled in was a lively joint and the DJ was pretty cool (although I cannot quite recall the appropriate correct youthful street terminology for ‘cool’ as used in the mid 80’s). A sudden announcement came over the speakers… “So…. who’s got a birthday today???”, followed quickly by “And…. dooooo they want free drinkies???” 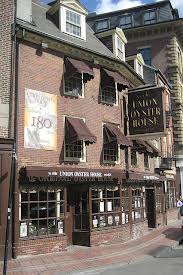 Hmm, shall I, shan’t I? A bit shy, but a tad inebriated, I was on the line on this one.

My friend for the day was not. “YES, HE DOES!!!” – she was waving, shouting and pointing at me as I stood meekly next to her, looking desperately for a place to hide, or some sudden sink-hole to appear right on cue beneath my sorry ass.

It didn’t. I was spotted. And I was hauled up on stage.

A second or two later a woman was unceremoniously dumped on stage next to me; in the same predicament I gathered – we shared the same birthday. Now, whether or not it was a peculiarity to that bar, or some New England or Bostonian tradition, but those ‘free drinks’ had to be earned, or so they told us.

The task was simple, if only in theory and not in practise for a shy nerd-type like myself. We, as in the two birthday kids, had to kiss, live on stage!

I looked sheepishly over at my co-kisser-to-be. She was, well… how do you say… OK 😀 Quite tall, blonde (even perhaps natural too I think), attractive, curvaceous and in her late 20’s, or early 30’s.

Heart pounding around 583 per minute, I thought “Come on boy, you can do it. Don’t faint now. Be a man!”

And then they announced the ‘kiss’ had to last… a whole song or no drinks!!

For a not very experienced lad, that skinny nerd from across the pond, I did ok! Well, I never asked for an appraisal afterwards, but we did make it to the end of the song, she didn’t throw up, and yes, we got our drinks.

I don’t celebrate birthdays any more. Probably still in shock front one alone. 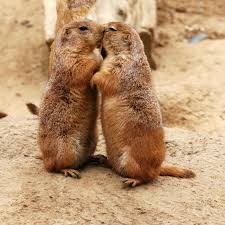 24 thoughts on “A Birthday Kissssss….”