Quite The Budding Artist 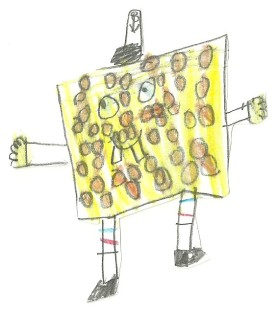 I try not to be one of those parents who devoutly praise their offspring for everything they ever say and in everything they do. Cousin Spike Jnr can be a mini tyrant at times; a cunning, scheming little degenerate monster who will stop at nothing to achieve his goals – just like any kid I guess (hmm, sounds rather familiar too). 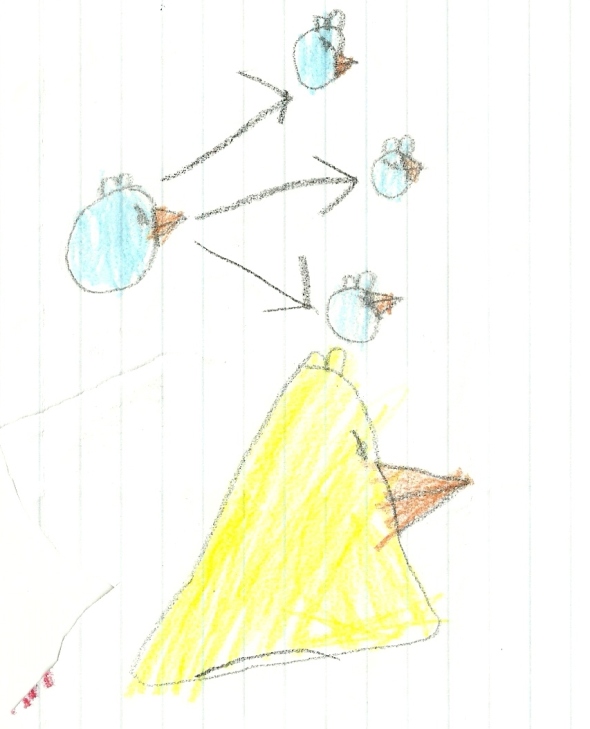 Don’t get me wrong, I’m a proud daddy when it comes to his achievements. Such as in maths (working with negative numbers by age 4), his reading (now on level four books in two languages at the age of 5) and general smart-arsery associated with a muppet of fairly high IQ. 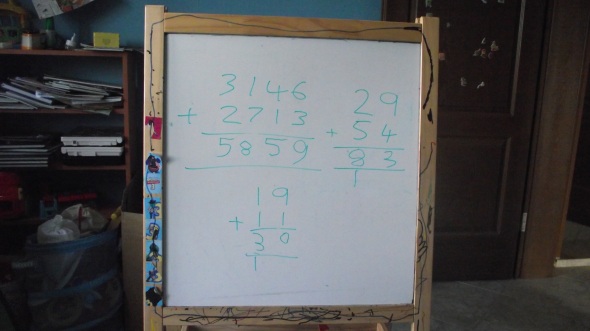 I blame his mom, she’s an academic, the brains of the outfit compared to Uncle Spike who, whilst having been reasonably successful in certain fields of life, still counts certificates in Cycling Proficiency (aged 8), 50m swimming (aged 11) and BAGA Gymnastics Level 4 (aged 13) as considerable notable achievements, whereas most people harp on about what they ‘majored’ in at college/university. 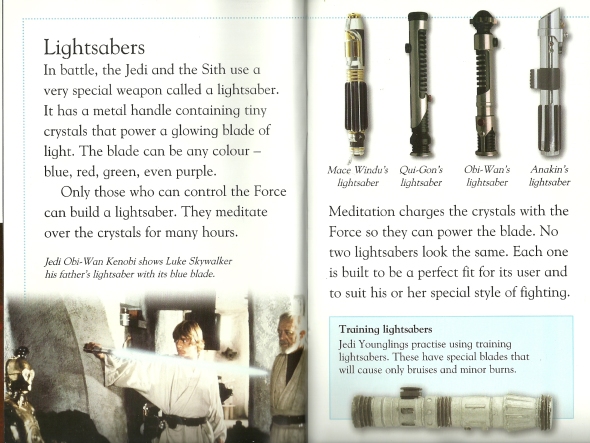 But there is one area that Cousin Spike Jnr is starting to excel far beyond that of either both us senior Spikes… and that is drawing. To be honest, my artistry skills kind of fizzle out at the stick man level, and Misses brain-box isn’t much better. Small person however, seems to have picked up a few more distant family genes when it comes to this area. 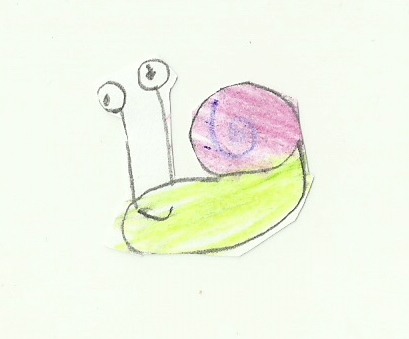 His latest hobby is drawing. He has numerous sets of coloured pencils (one at school, another for homework, some for playing and even a set by his bed). After his bedtime story, he likes nothing better now to sit there with some blank A4 sheets and creates a few pictures before falling asleep. He never copies either, just thinks of a subject in his head and gets to work with his pencils and then the scissors to create new ‘friends’ to play with. We don’t mind one bit, after all, buying him a ream of A4 copier paper is a pretty cheap toy, and lasts him ages! 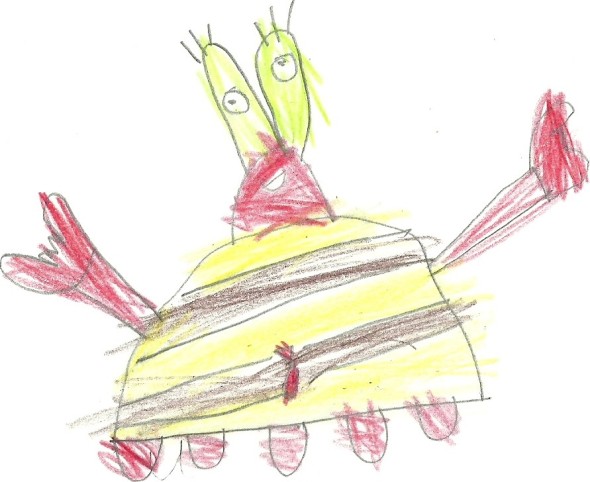 As I said, he’s way beyond either of our abilities, as most of his stuff is instantly recognisable. These are a couple of his recent efforts – bless him, eh? 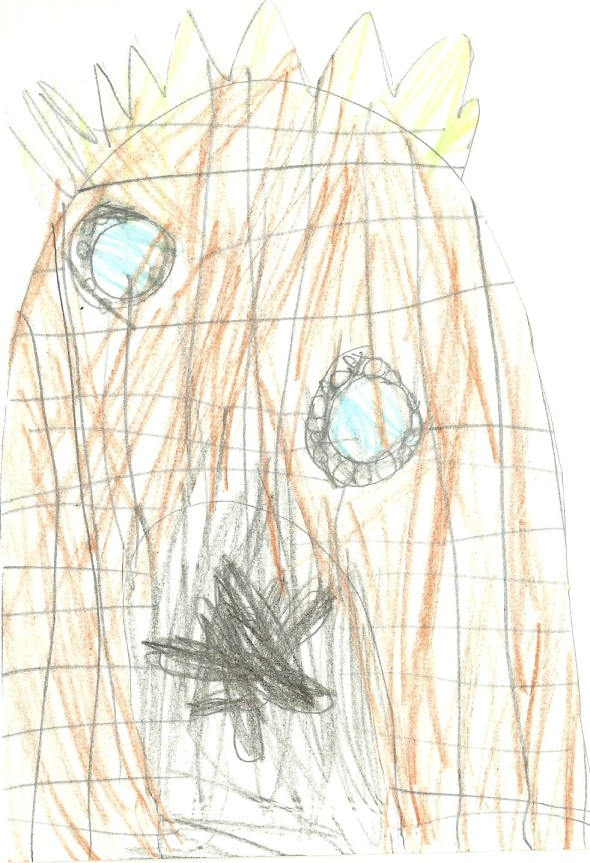 9 thoughts on “Quite The Budding Artist”